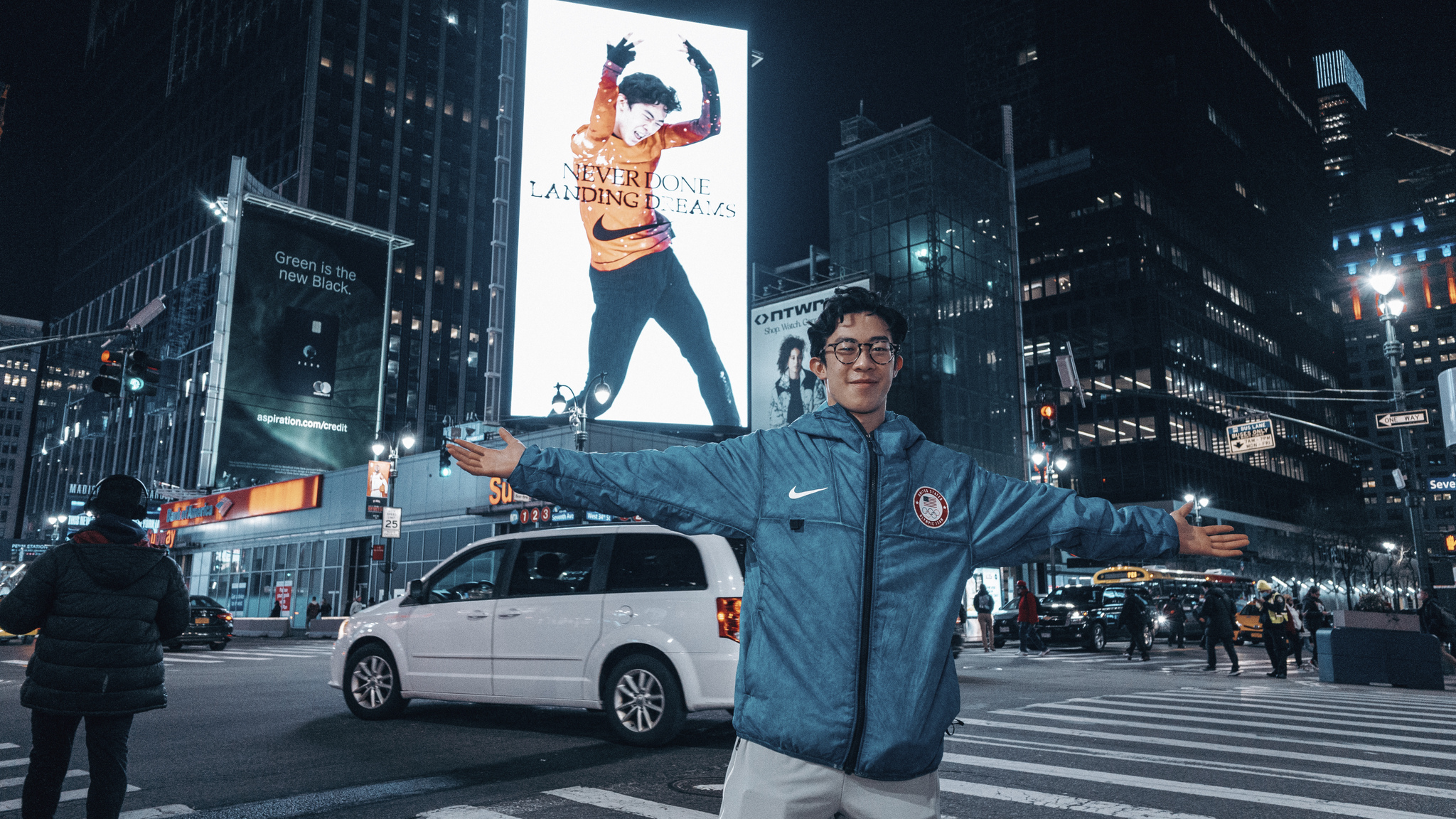 Nathan Chen started skating in Salt Lake City at the age of 3 after watching his two older brothers play hockey. His two older sisters used to participate in figure skating as well. In addition to skating, he competed in gymnastics at the state and regional levels for seven years and previously trained in ballet with Ballet West Academy.  Nathan entered his first figure skating competition in 2003.

Nathan is a student at Yale University, but took time off to focus on his training for the 2022 Olympic Games. 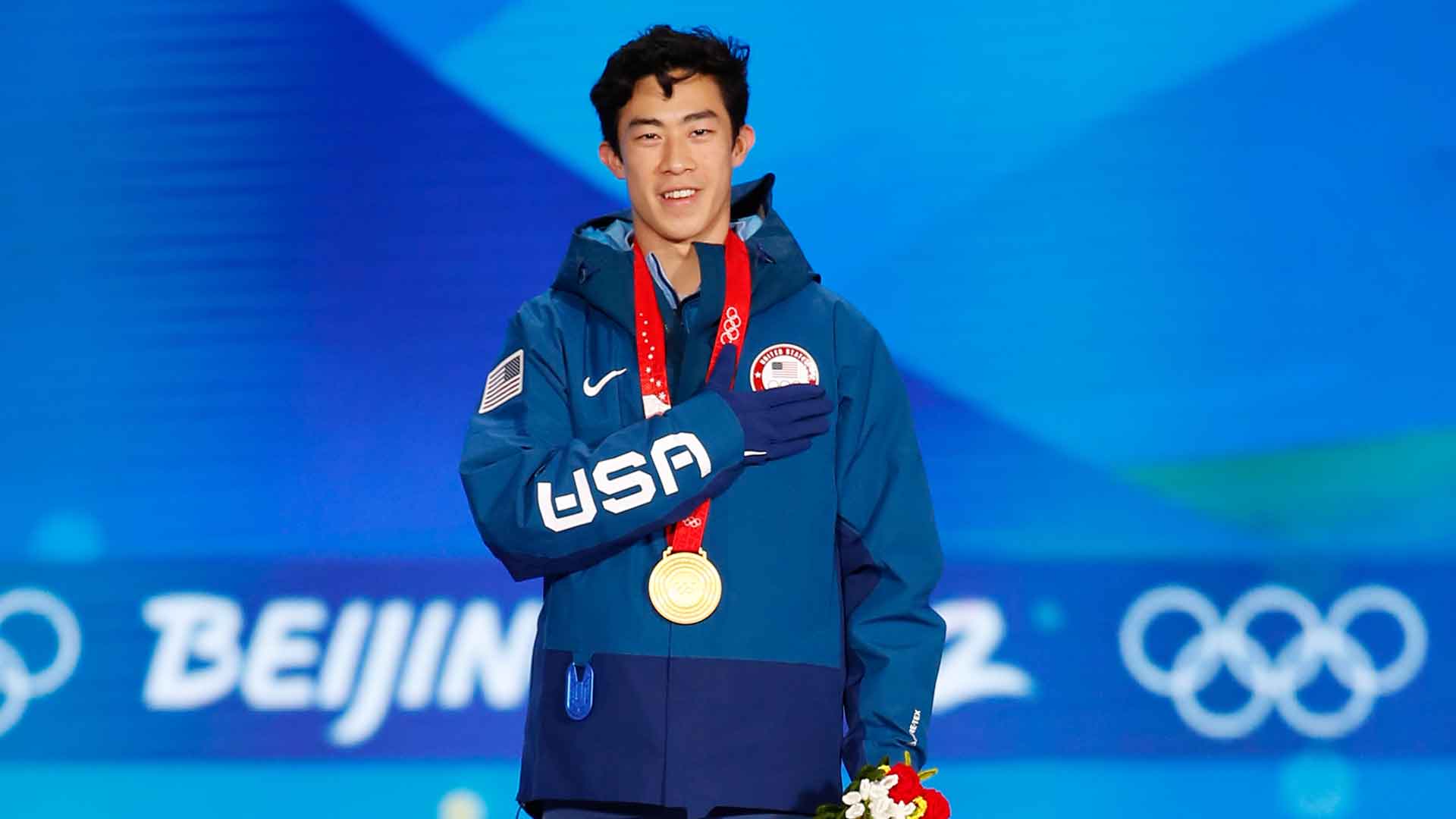 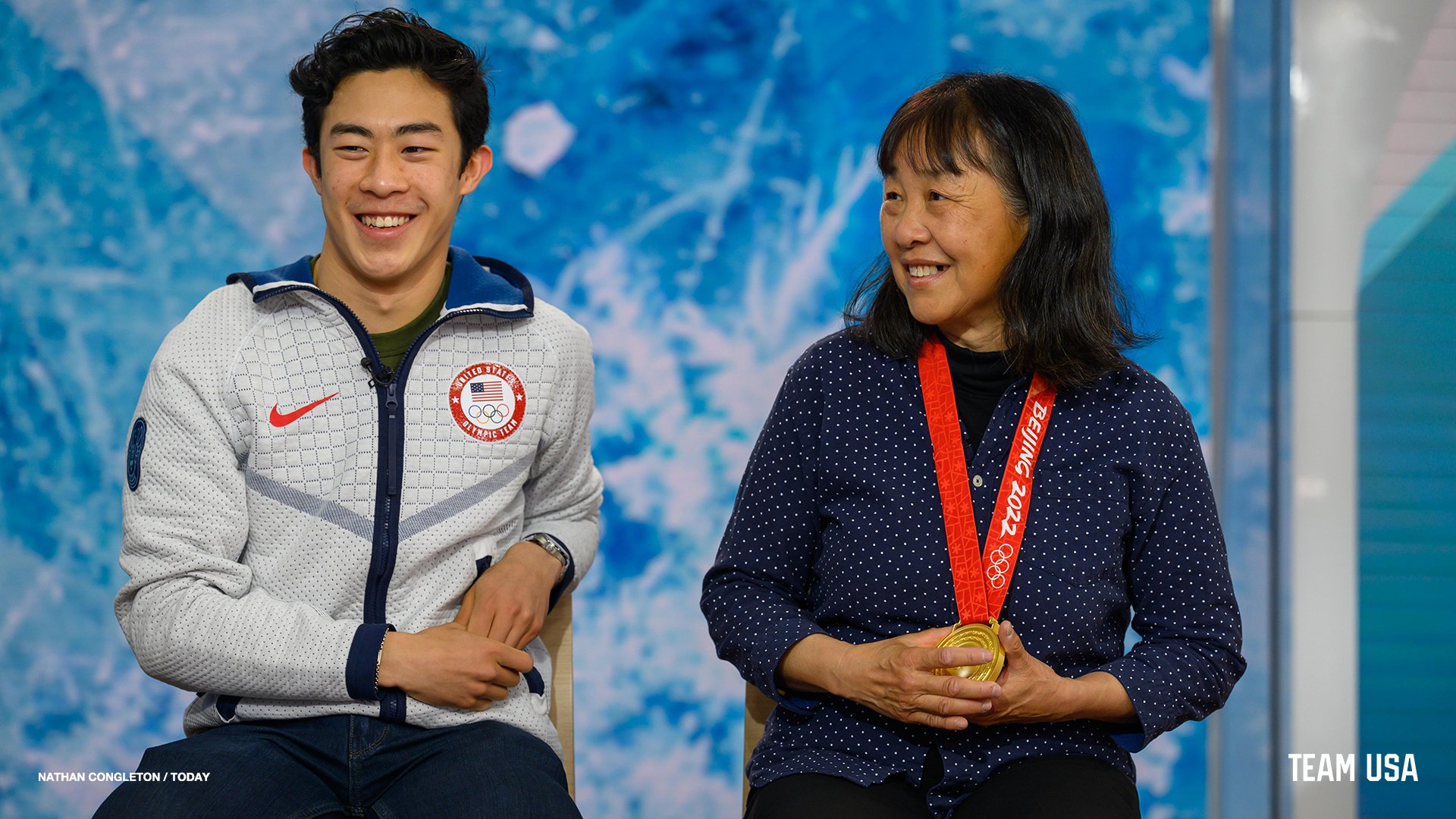 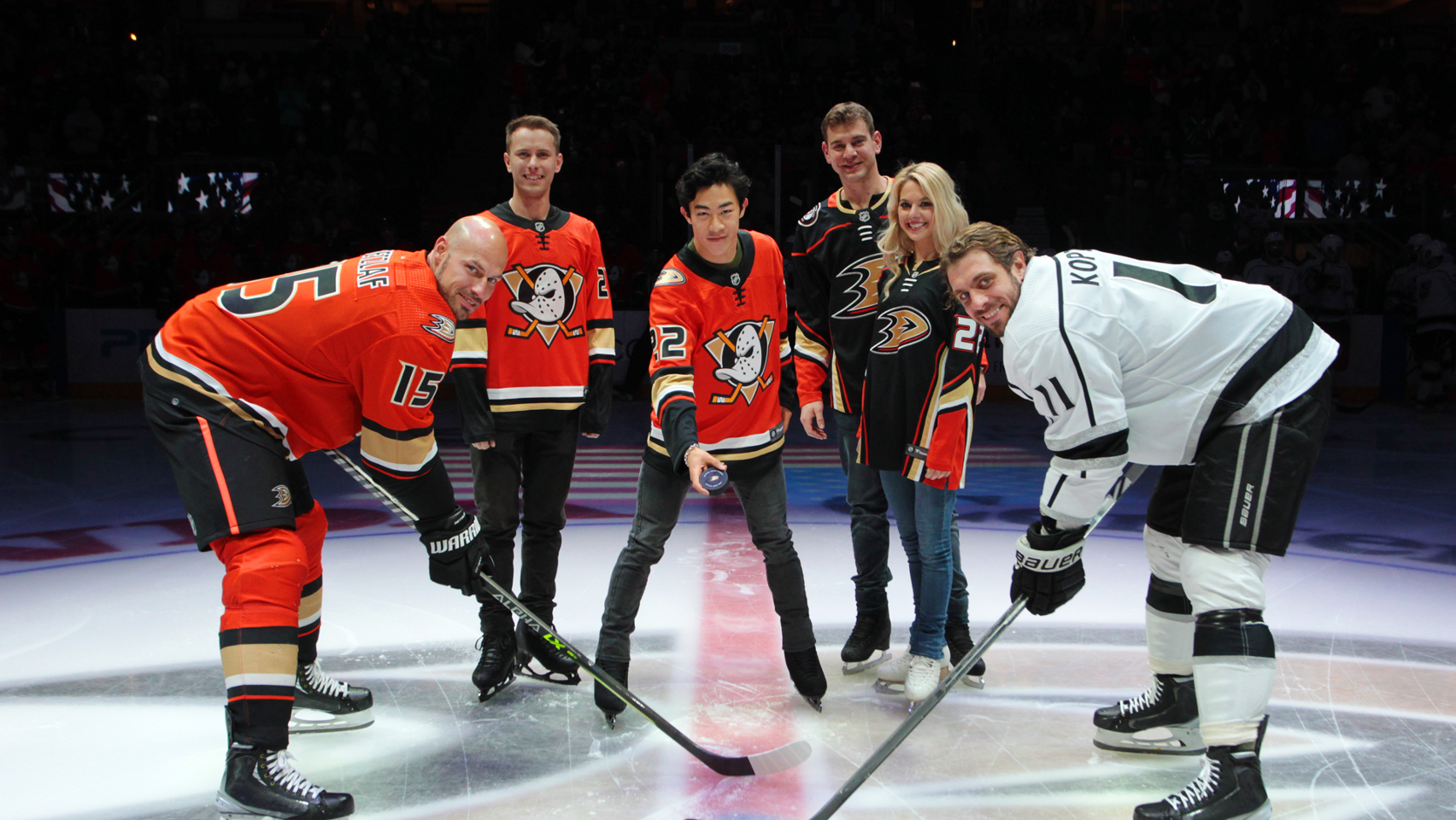 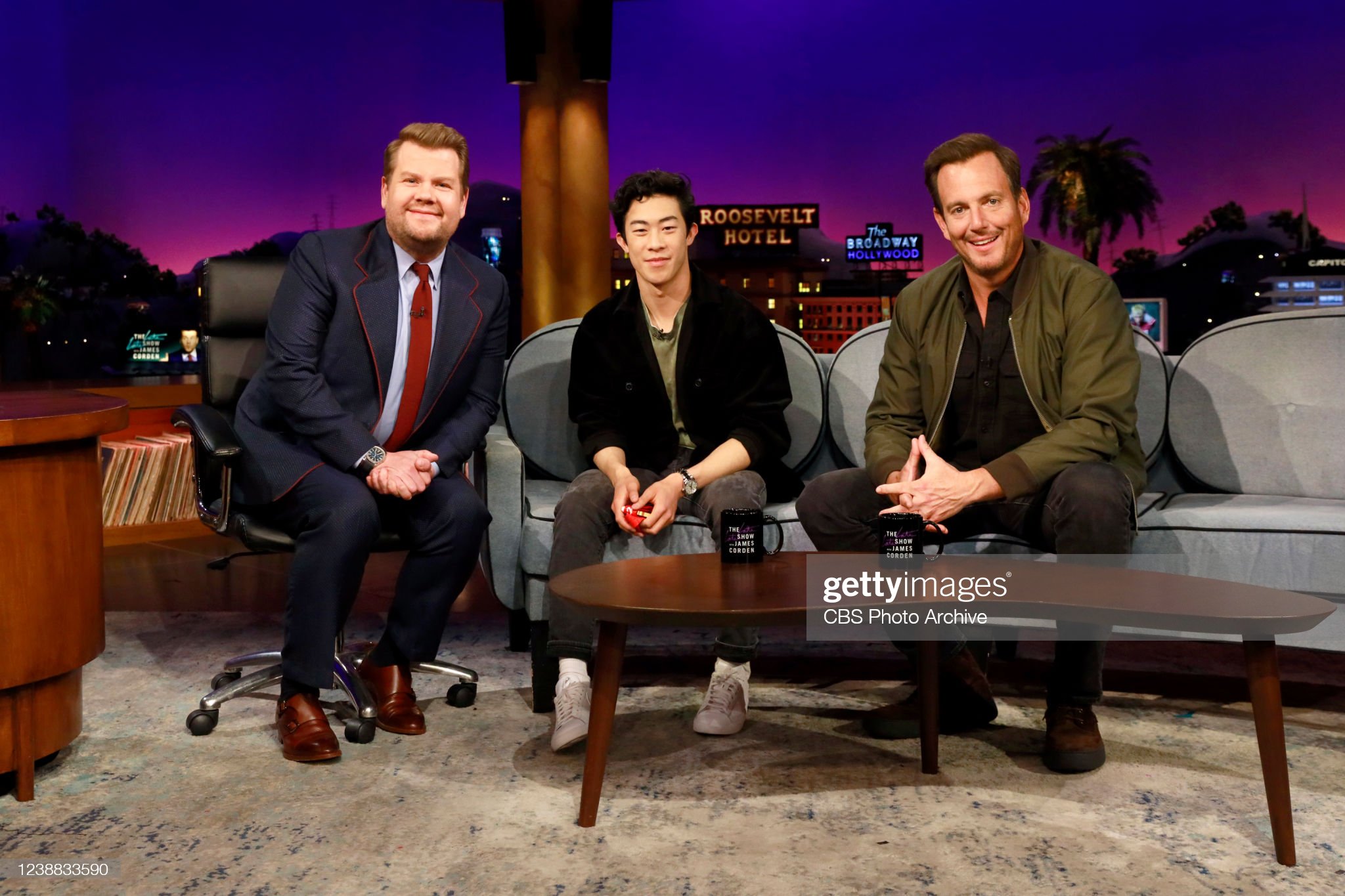